The original XBox 360 kit contained only one controller. I decided to purchase another one after a while.

It’s weird that there is no official info on NSF-0001 model (which can be bought e.g. online or various offline stores too, such as protoria.ua) at Microsoft web site, you can only find JR9-00011 there.

Well… I bought it.

The look and feel differs. Original controller has a smooth surface while the NSF version has a matte look. 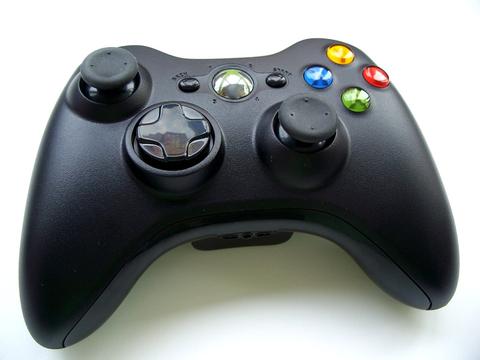 Also, the LEDs installed are different. NSF version is dimmer.

The label at the battery compartment contains less information than the original controller but model name “1403″ is present. 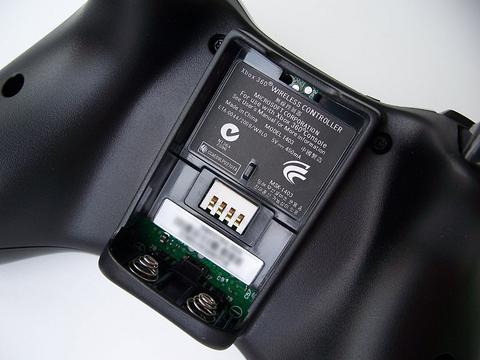 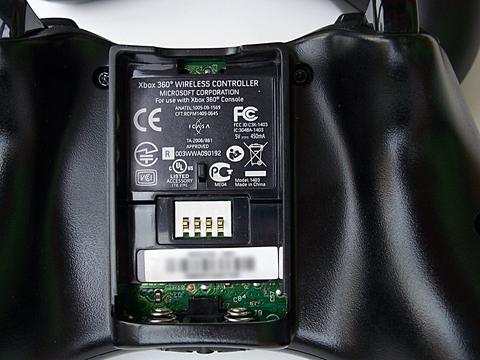 NSF controller also has a holographic label which differs from the one that is attached to the kit version. 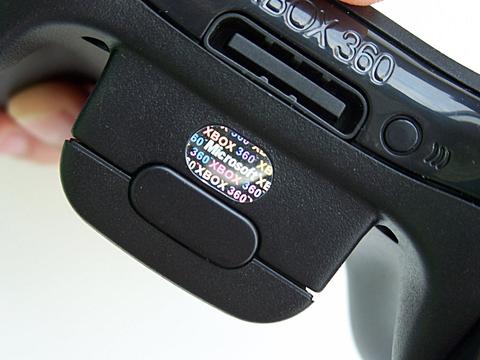 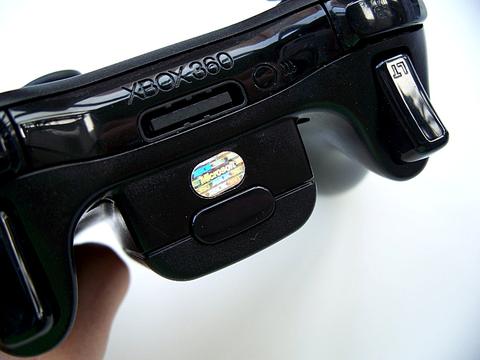 All Xbox 360 peripherals and accessories (including controllers, headsets, adapters, and other related components) should have a small oval holographic label placed inside an indentation on the device surface (similar to hardware embossing). This label contains the Xbox 360 and Microsoft logos (which change color and position as the label is tilted).

You can buy this controller even at BestBuy but it does not really look like an original Microsoft device even though the exposed schematics at the battery compartment look the same.

The controller weights 228g without the batteries and the original one is 218g. It worked quite well during the original tests but after 2 months it started to develop a fault at the left trigger which caused it to continue sending “pressed” event even when released. It is not always reproducible so you may want to pass on this device and purchase an original instead.